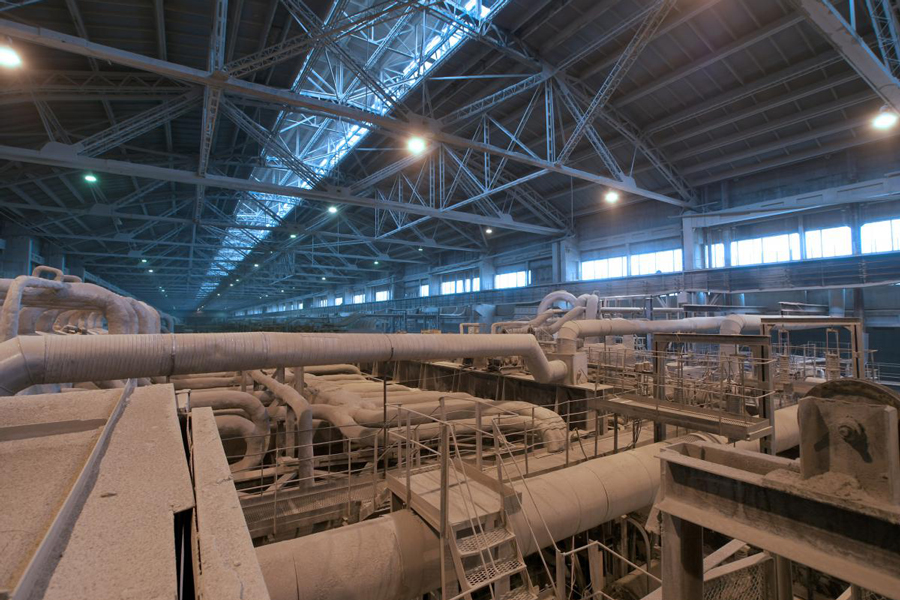 Posted at 11:54h in NEWS by David Baker 0 Comments

The Fireray 3000 ExD is an End to End Beam detector which is designed to be used in a Hazardous Area (Zone 1 and Zone 2).

Zone 1 is defined as: ‘An area where ignitable concentrations of flammable Gasses, Vapours or Liquids are likely to exist under normal operating conditions’.

Zone 2 is defined as: ‘An area where ignitable concentrations of flammable Gasses, Vapours or Liquids are not likely to exist under normal operating conditions’.

Following these guidelines should ensure a successful installation.

The Fireray 3000 ExD Beam is an ExD version of the existing Fireray 3000 Beam which uses proven End to End technology and is capable of covering distances from 10M to 100M. End to End Beams have a Transmitter at one end, sending out an Infra-Red signal which is detected and analysed by the Receiver and System Controller. If appropriate signal loss is detected the Fireray 3000 will signal a Fire or Fault.

The Fireray 3000 ExD can be aligned by one person as there are LEDs in the RX to indicate the signal strength during commissioning, but if these are not visible, a second person can monitor the signal strength at the System Controller during the commissioning. Two pairs of Beams can be supported by one System Controller and there is a Fire and Fault relay for each pair of Beams.

The Fireray 3000 ExD has Light Cancelling Technology (LCT), this means it will not false alarm if the Sun (or another strong Infra-Red source) shines directly onto the RX.

As with all beam smoke detectors the following is good practice when installing the Fireray 3000 ExD.