FFE beams exceed expectations down at the mall

Shopping malls have become so ubiquitous throughout the world that it’s easy to take them for granted, but the fact is that these huge buildings have to provide easy and safe access to thousands of people every day while remaining secure to protect the businesses based within them. It’s been sixty years since the boom in the development of shopping malls began, and so many of the older centers are now in respectable middle age (for buildings) and have had to be renovated several times as technologies and regulations have evolved.

A good example of this is Parkdale Mall in Beaumont, Texas, which was opened half a century ago in 1973. When the mall’s owners recently commissioned Advanced Systems Alarm Services Inc. to upgrade the fire detection system, the branch manager of the local office, Blake Duerler, discovered that it was the fifth time the control panel had been replaced during the building’s lifetime. However, on this occasion the upgrade went a lot further than that.

While the top priority in national fire codes remains the water sprinkler system, the city of Beaumont has its own requirements for buildings above a certain floor area that go beyond the national minimum standards. These include the fitting of a suitable smoke detection and alarm system. In Parkdale Mall, this requirement was fulfilled by a network of hundreds of point smoke detectors all around the building, but this was a very unwieldy solution for such a large volume and so it was agreed that beam detectors would be installed instead.

At this point, FFE’s Fireray® One reflective beam detectors entered the conversation. An immediate attraction of these was that, unlike some alternative beam detector systems under consideration, electrical power only had to be supplied at one end of the beam, which simplified the installation considerably. Other products also gave Blake cause for concern due to long lead times and high materials and installation costs. These factors eventually persuaded him to go with the Fireray One for the Parkdale Mall project. However, it was only when phase 1 of the project commenced – the installation of fifteen beams along one side of the mall building – that the real strength of the FFE detectors became apparent. Based on past experience, Blake allowed four months for completion of phase 1; it was finished in two and a half. This reduced the cost of the project by an estimated $40,000.

The fitting of the components was assisted by bespoke brackets that FFE produce for their detectors. These allow the installer to take advantage of any suitably stable surface on which to mount the components; the brackets can then be adjusted along multiple axes to point the detector and reflector towards each other, which is then easily confirmed using a visible laser integrated into the detector.

However, it was the alignment process itself that surpassed all expectations. The Fireray One automatically self-aligns in four stages:

The detector emits the infrared beam and measures the strength of the received signal before alignment begins, to decide if the beam is striking the reflector.

The detector performs a systematic search for the reflector. 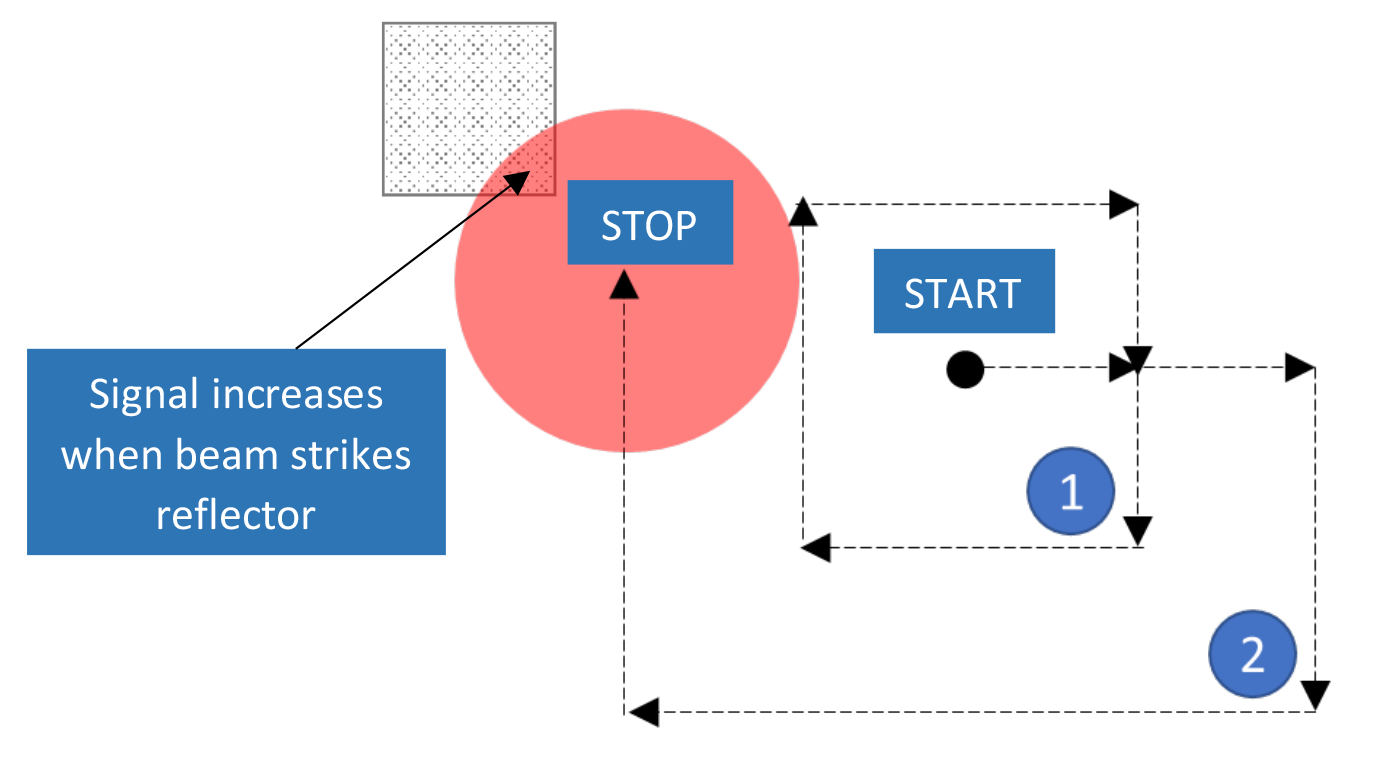 Both the beam position and detector gain are adjusted to maximize the received signal.

This process, which is fully automated and activated by the installer using the detector’s keypad, is so efficient and accurate that it took just two hours to align all fifteen beams in phase 1.

Once in operation, the detectors adjust their alignment automatically as needed to account for any building movement due to wind or thermal expansion. They also benefit from a suite of advanced software algorithms to compensate for contamination of the optics by dust and fluctuating ambient light levels. The latter in particular is an issue that can often occur in shopping malls where glass atria are used to allow natural light to enter the building.

This has been Blake’s first experience with the Fireray One, and he has been delighted with their performance. He is now planning to use them again both in the next phase of the Parkdale Mall project and in other similar applications in the future. 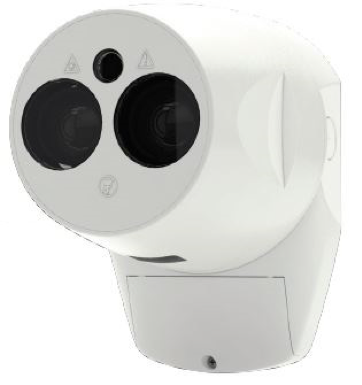 Do you have an interesting project with Fireray or Talentum detection? Contact us at marketing@ffeuk.com and we can help write and publicise it. 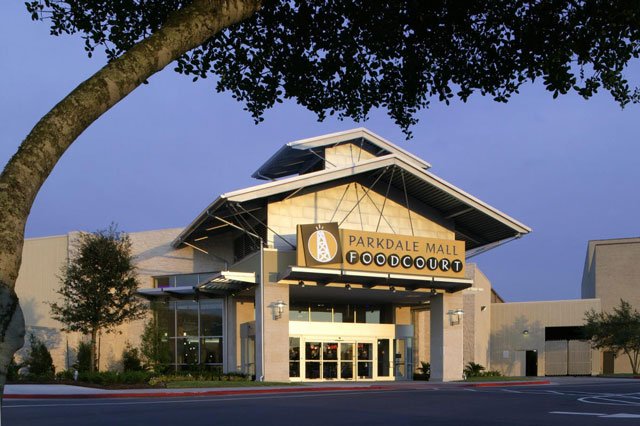